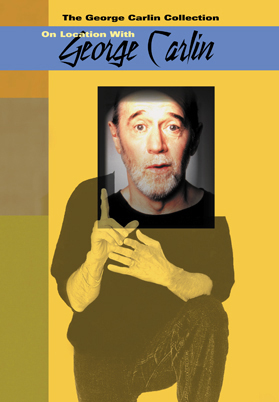 Appearances on network television in the 1960s led comedian George Carlin into a mire of bland comedy that bored him. But when he went “counterculture” and started uttering the famous “Seven Words,” he not only triggered a landmark FCC lawsuit, he stopped getting asked to be a guest on TV. He even got axed from the roster of many clubs. Nevertheless, in the long run, speaking his true mind was the best thing that ever happened to Carlin. Returning to television in the 1970s on such ground-breaking shows as Saturday Night Live (he was the show’s very first guest host), he hit his stride with the less restrictive cable television. Starring the iconoclastic, Grammy Award-winning comedian, this video features the first of Carlin’s numerous and popular HBO stand-up concert specials. Recorded live at the University of Southern California on March 5, 1977, the routines presented here include, among others, Monopoly, Dogs & Cats, Names, Supermarkets, and Words.