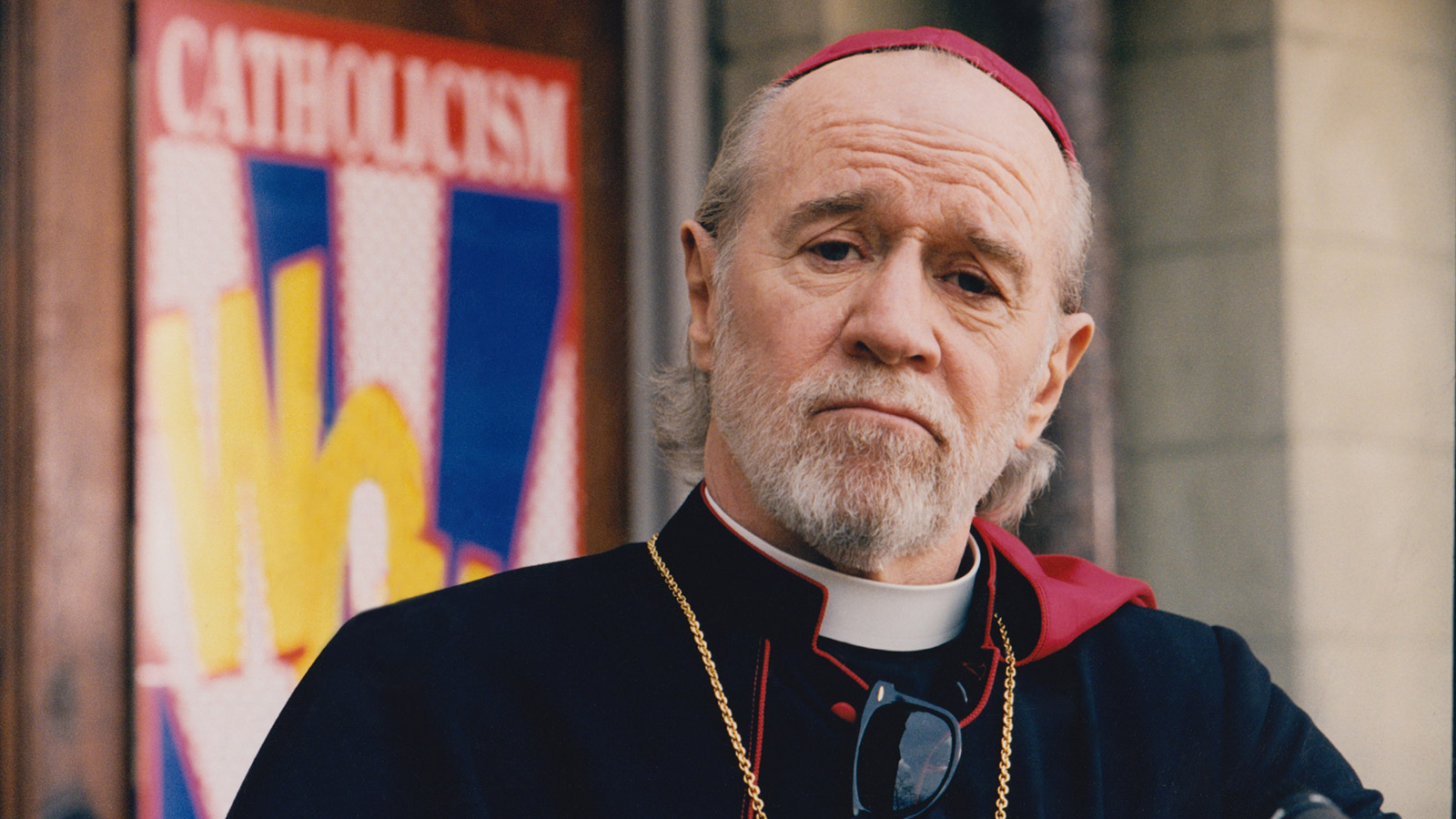 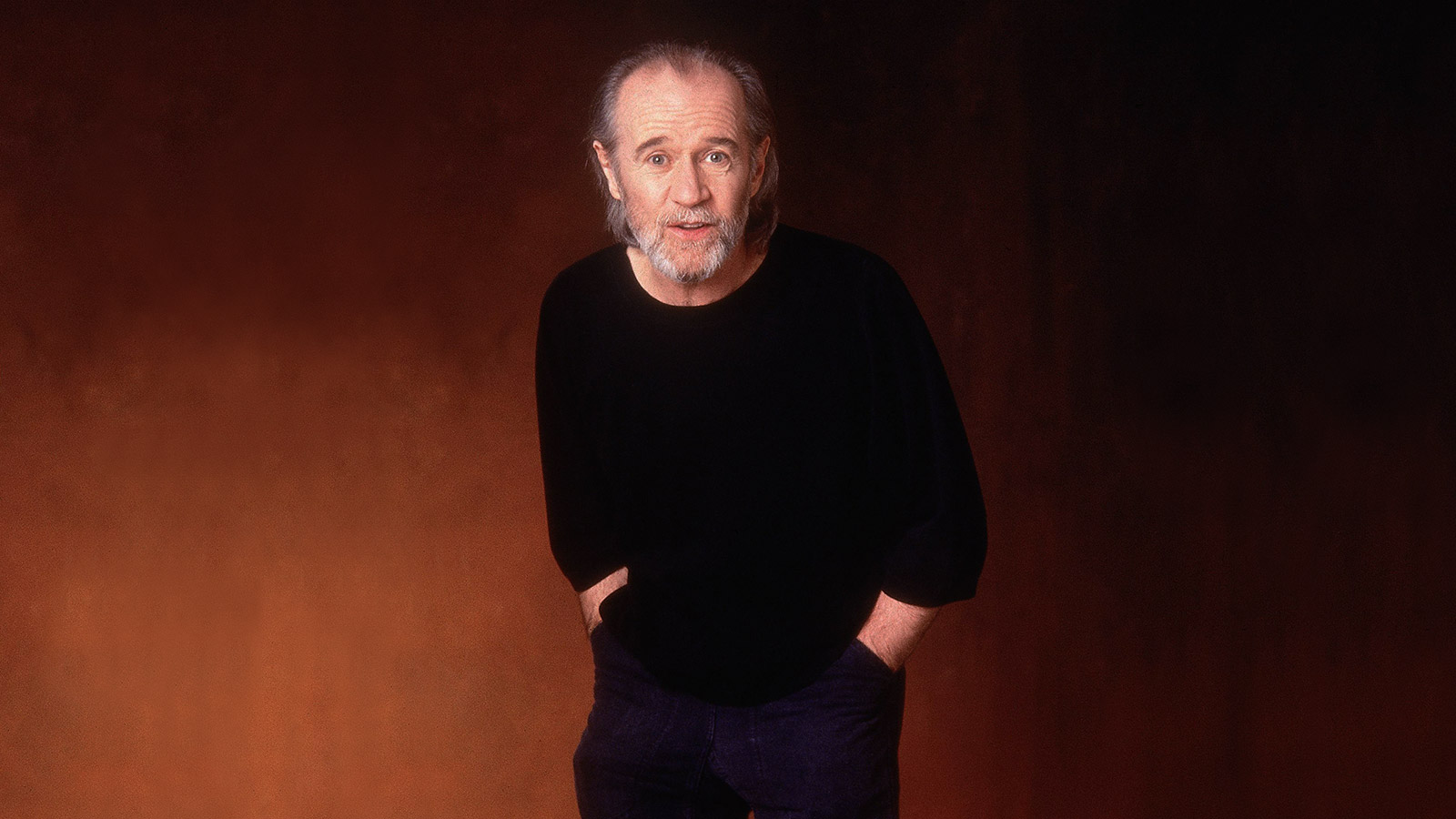 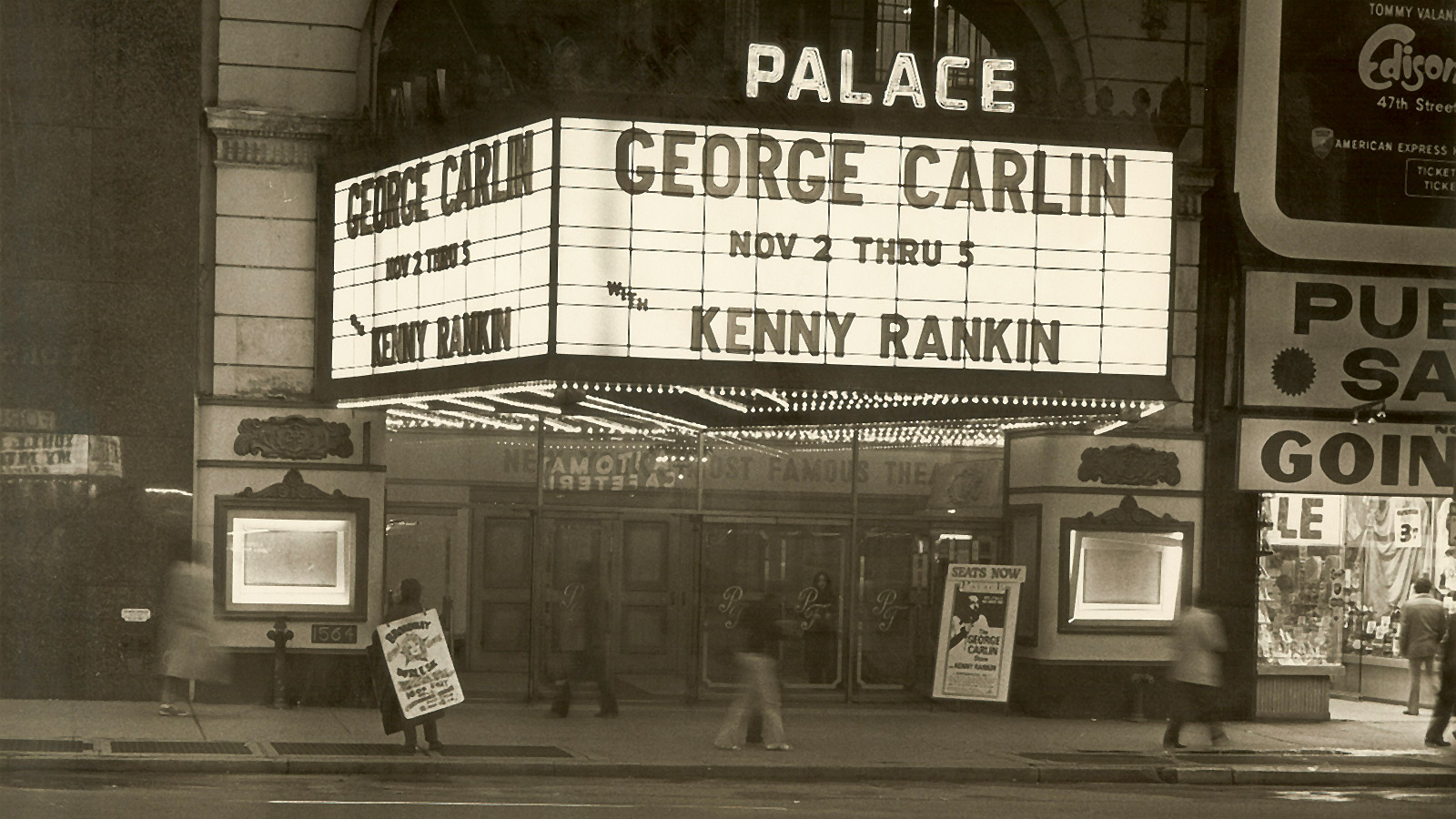 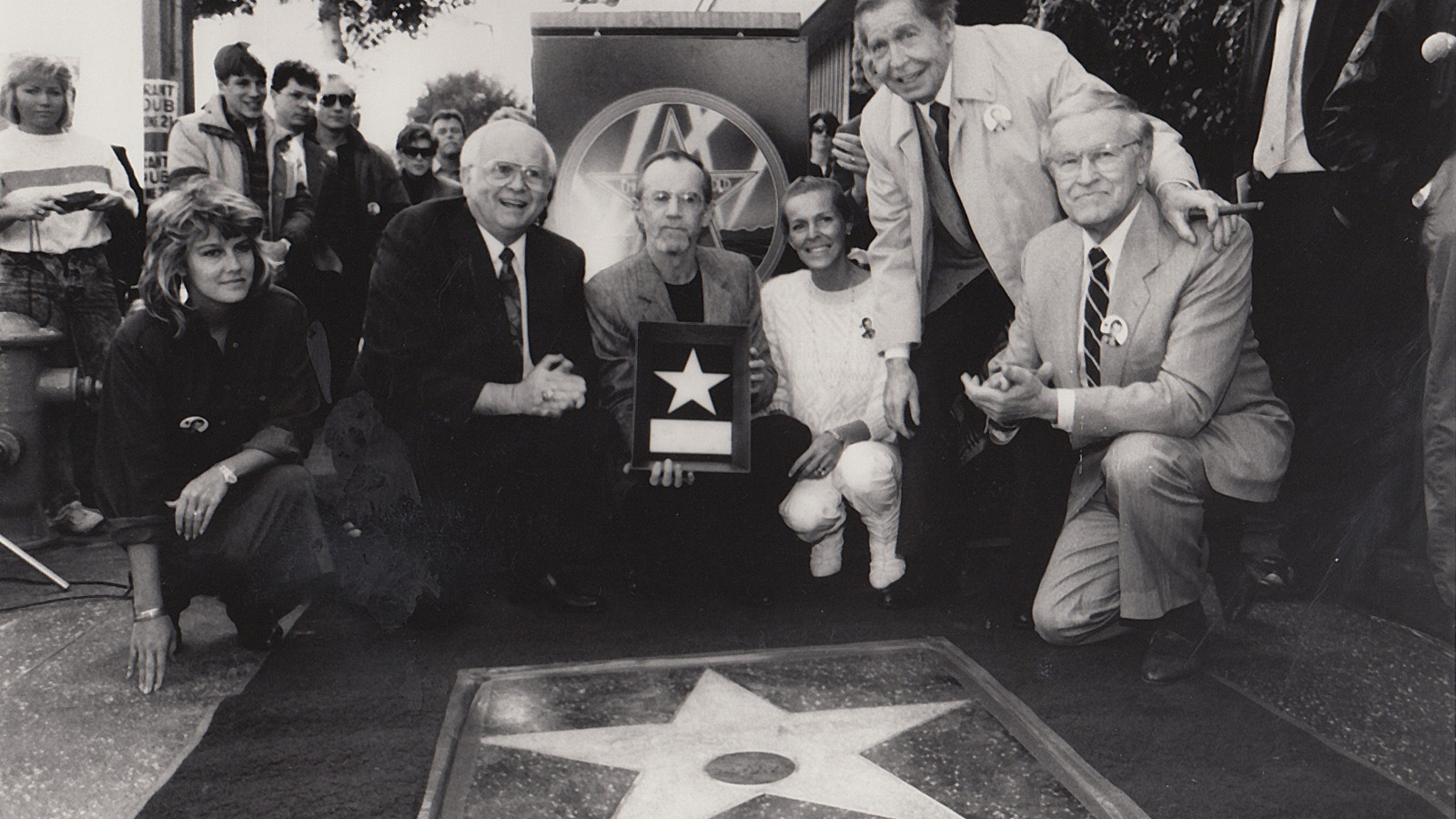 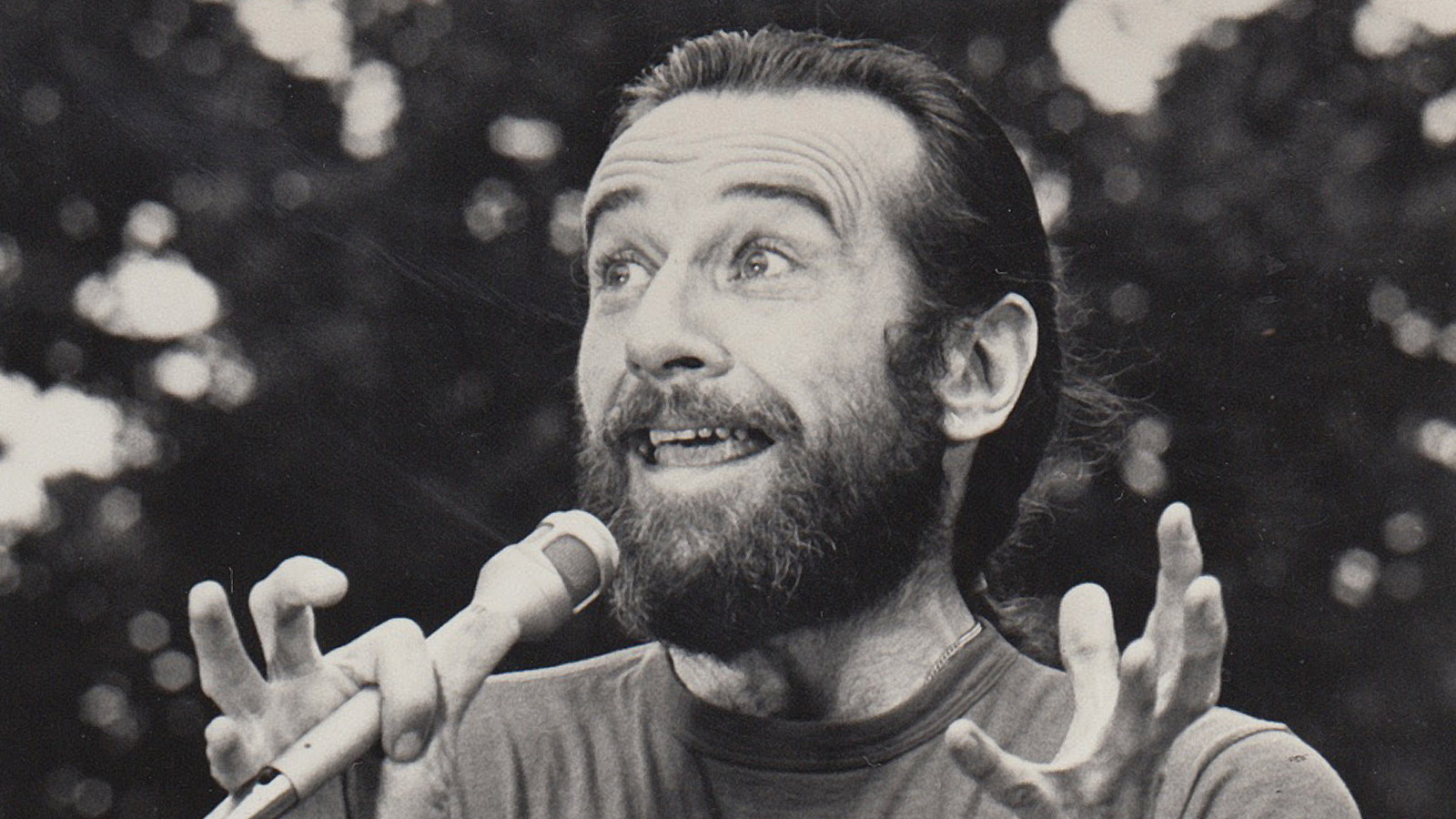 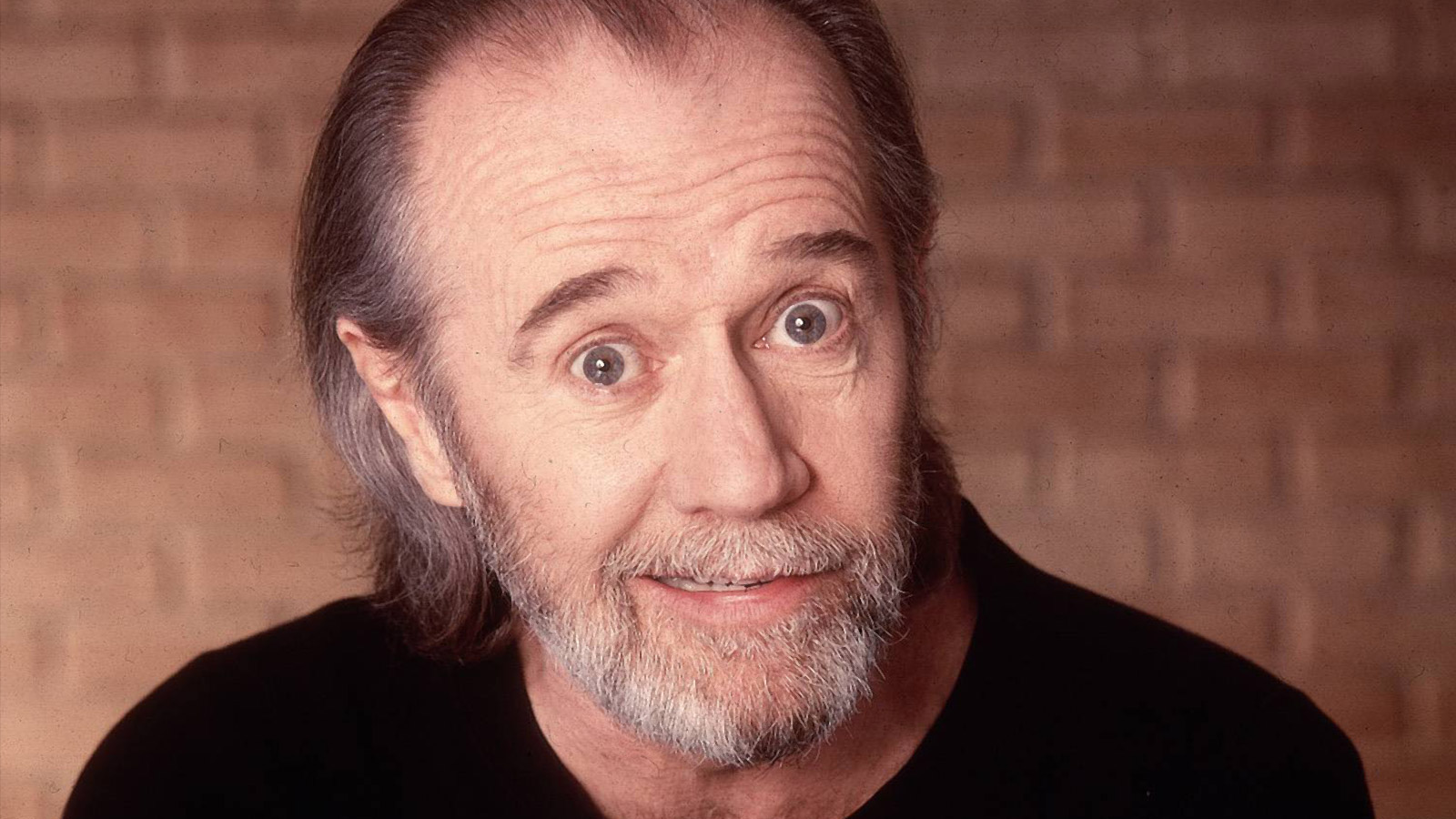 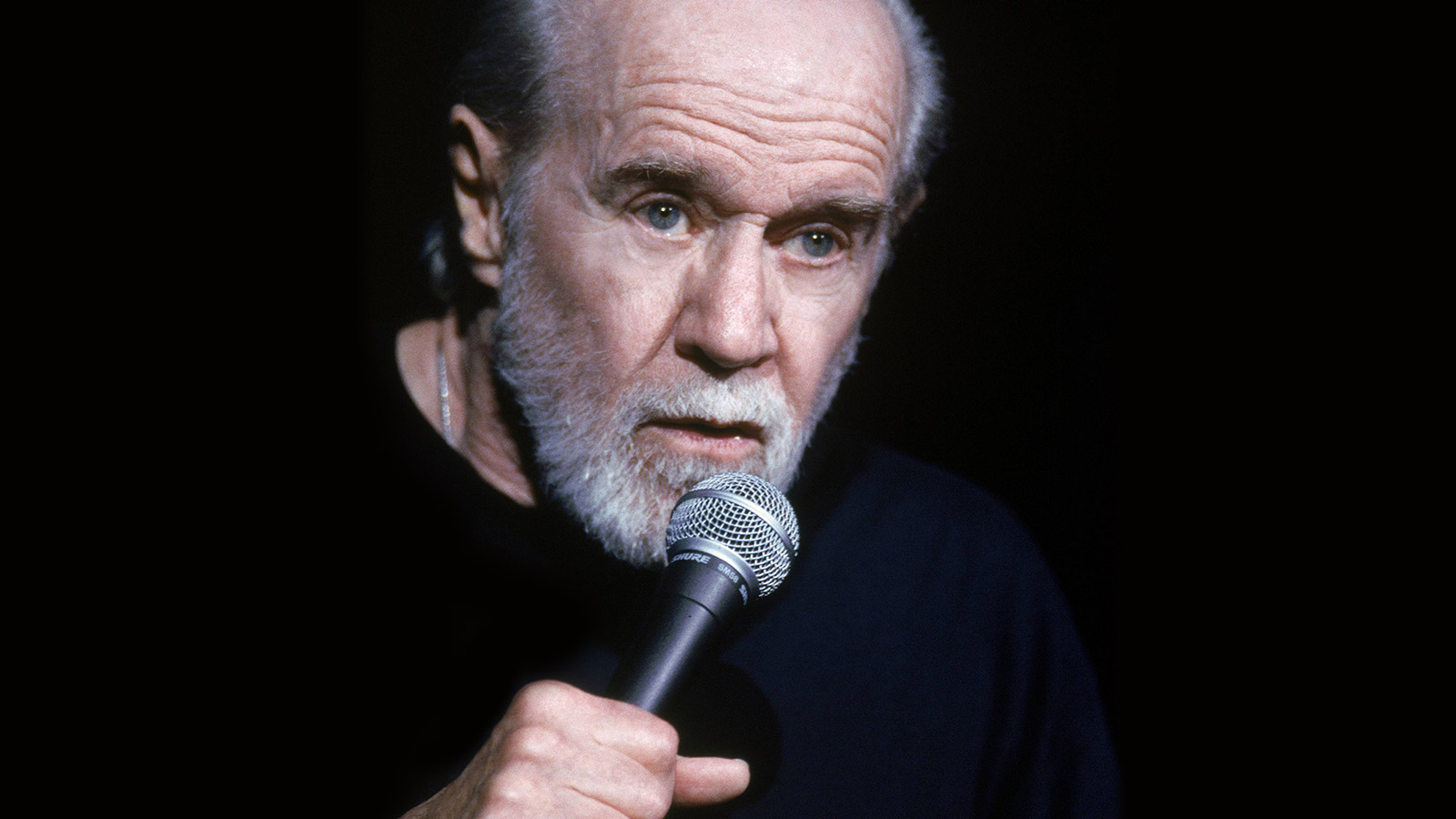 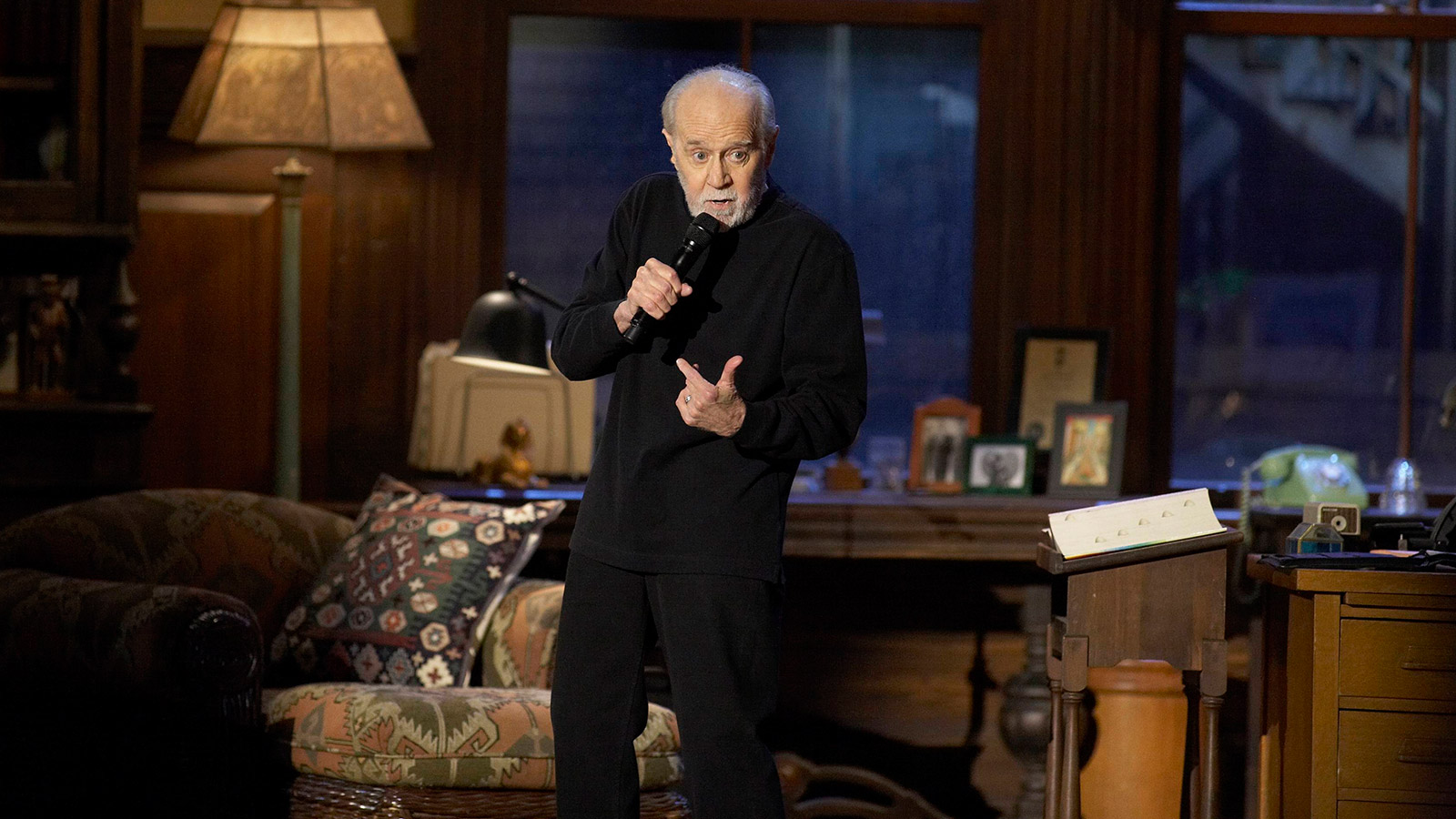 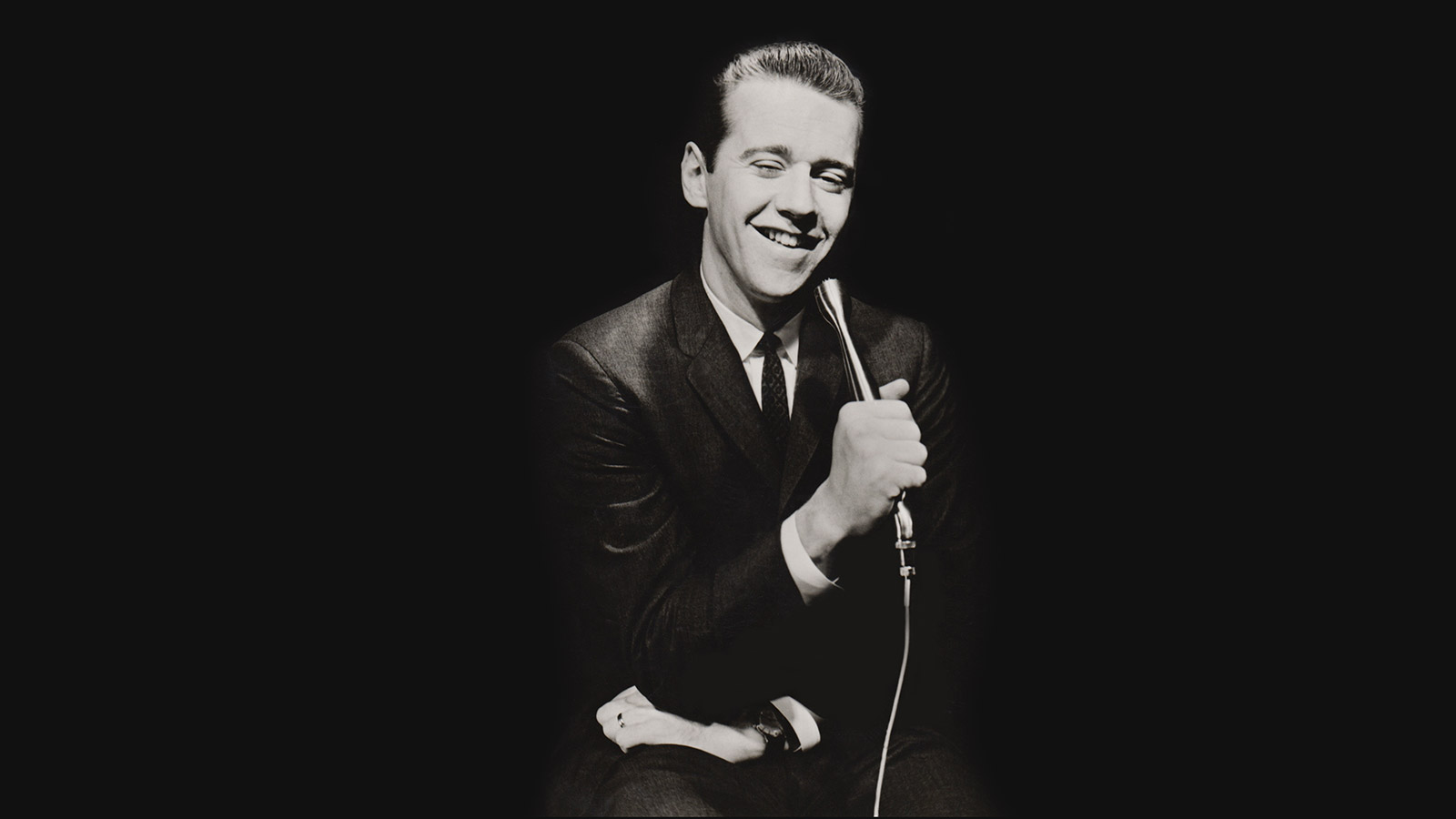 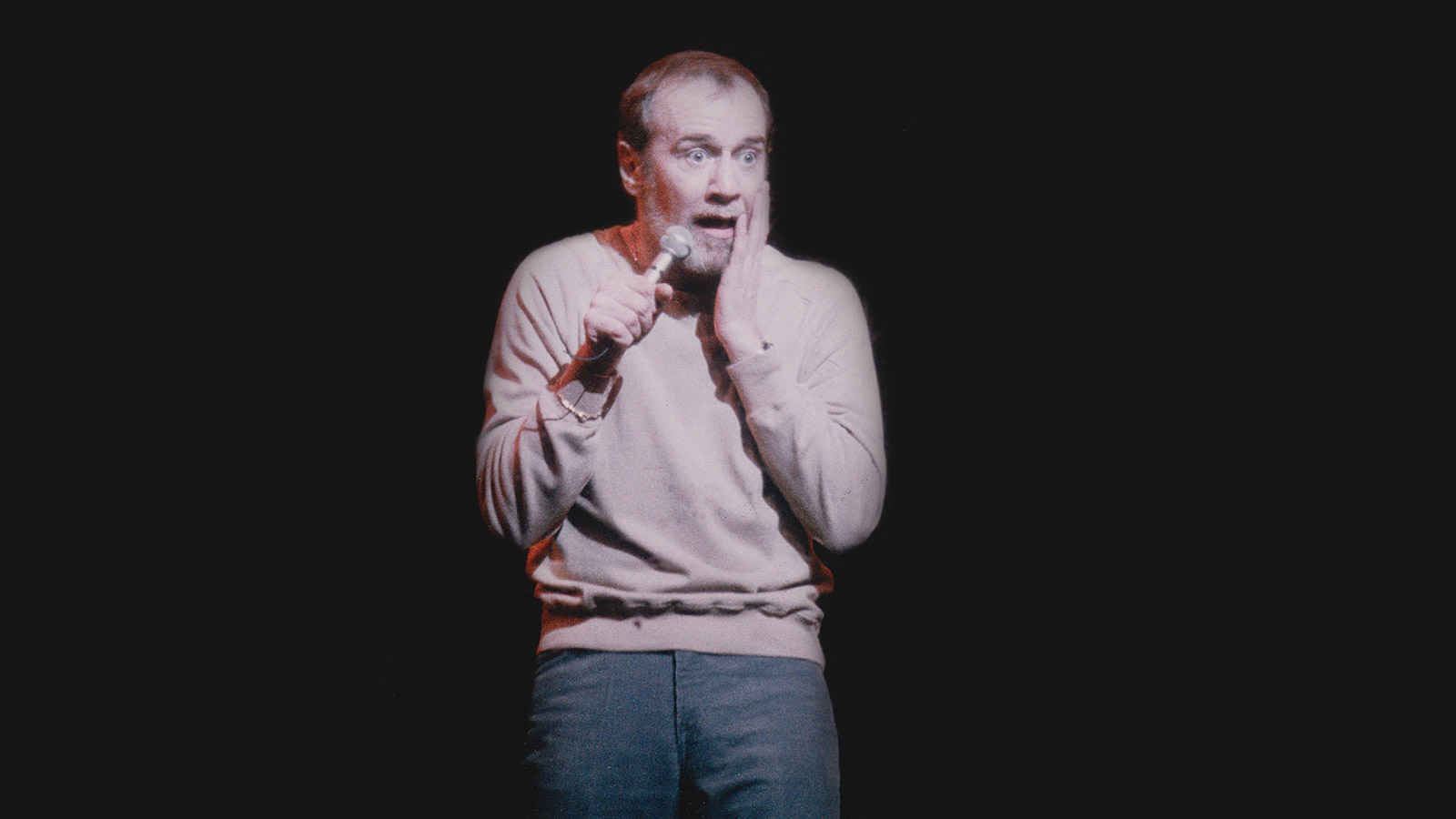 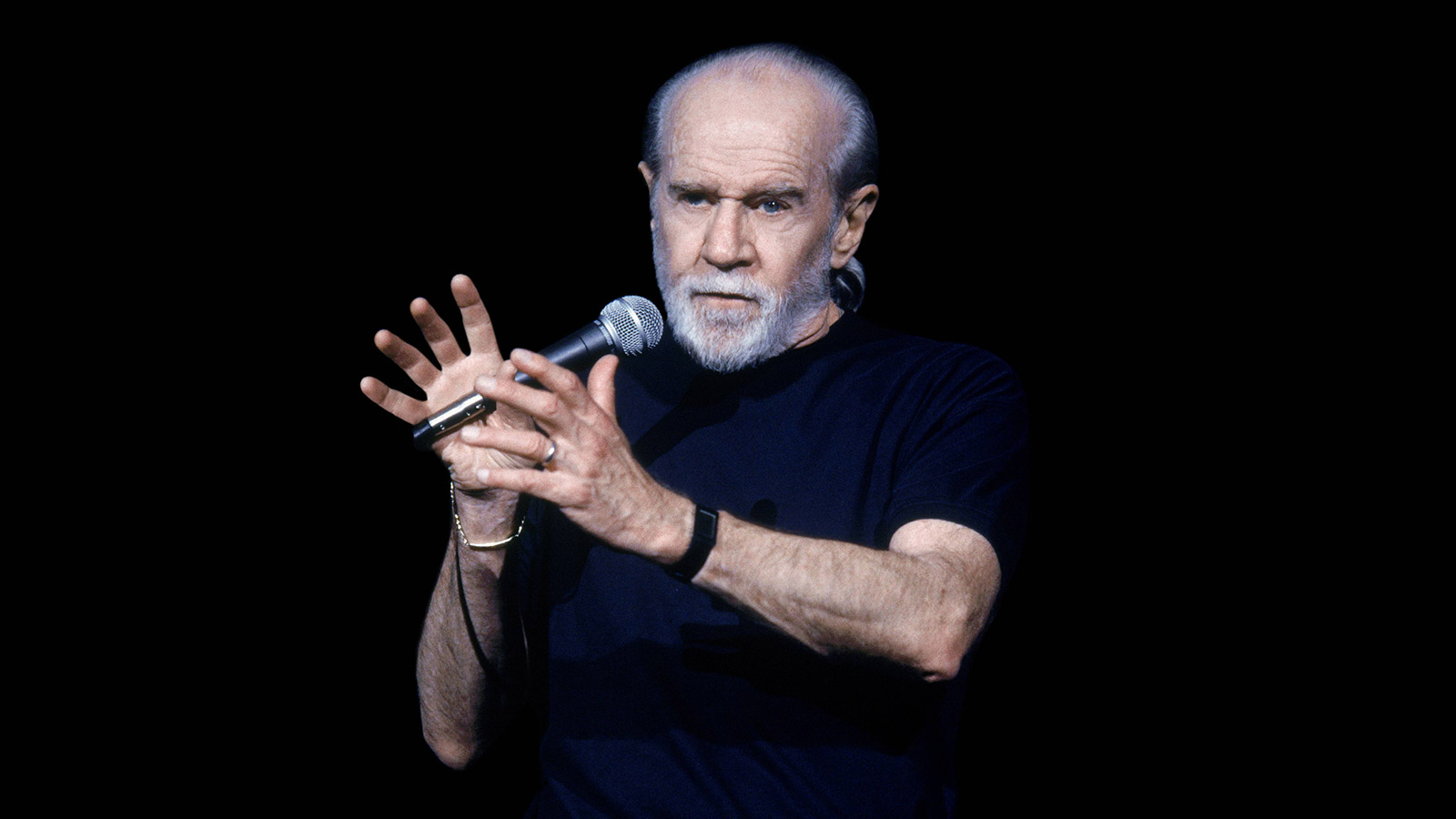 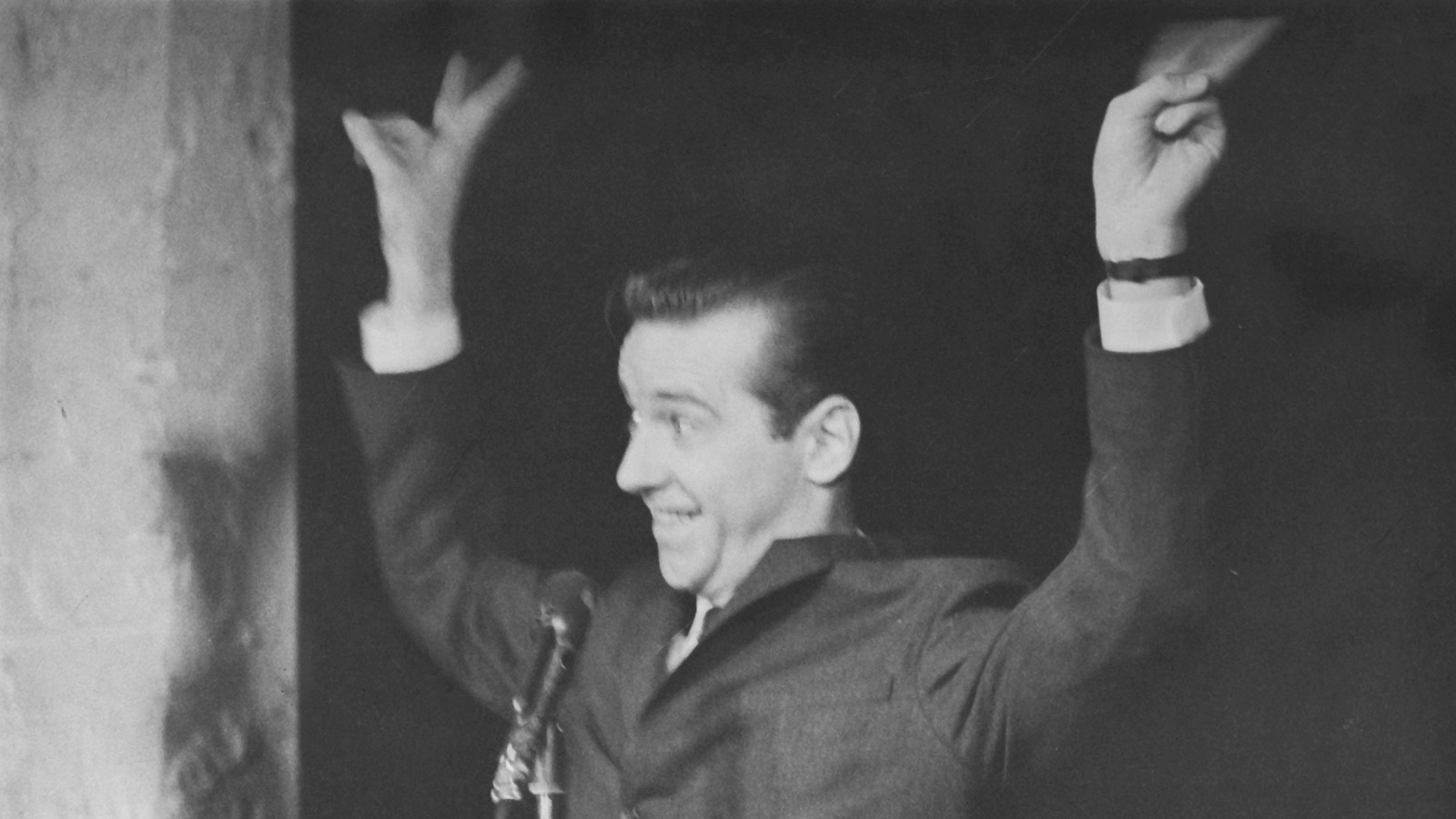 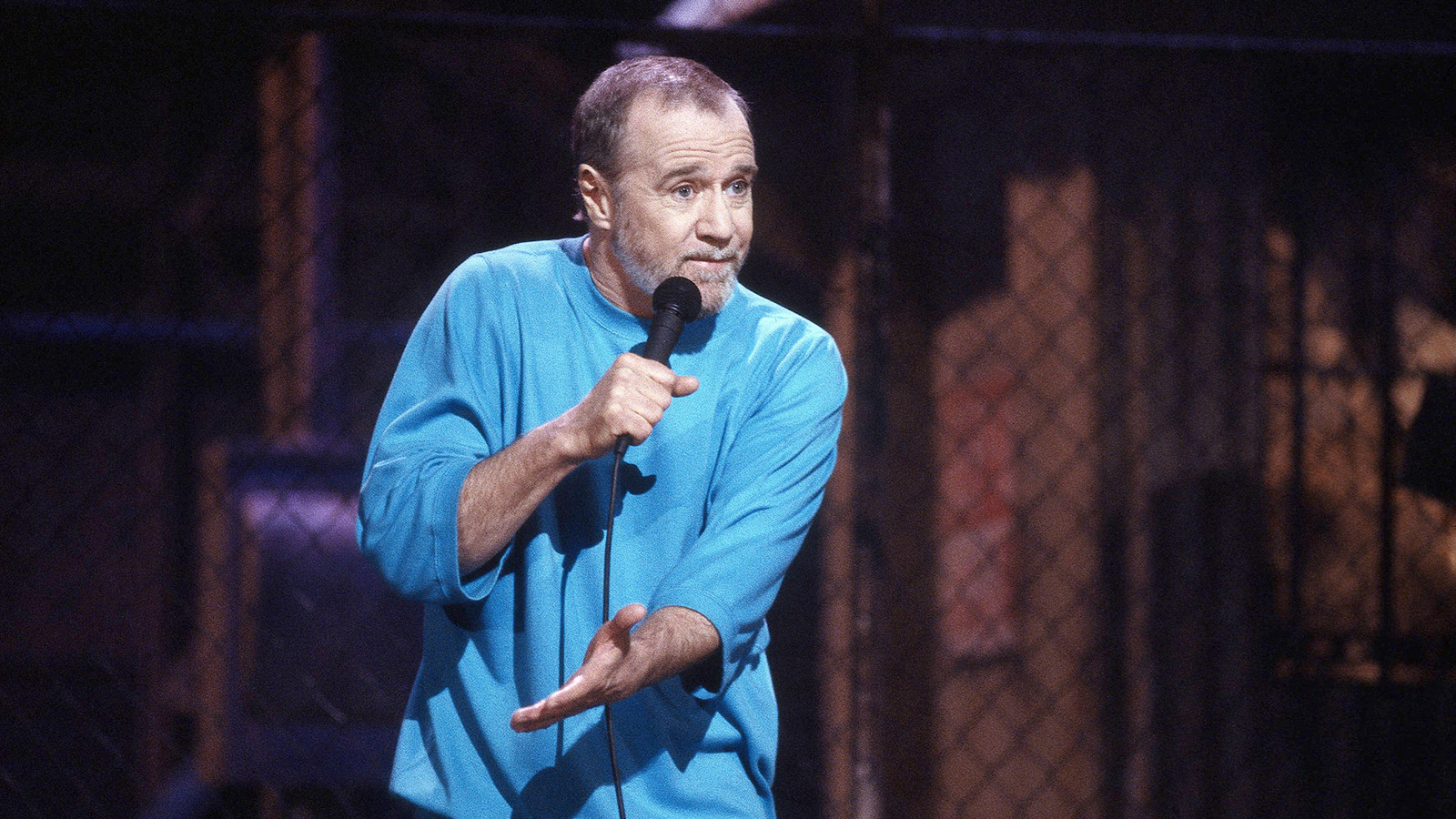 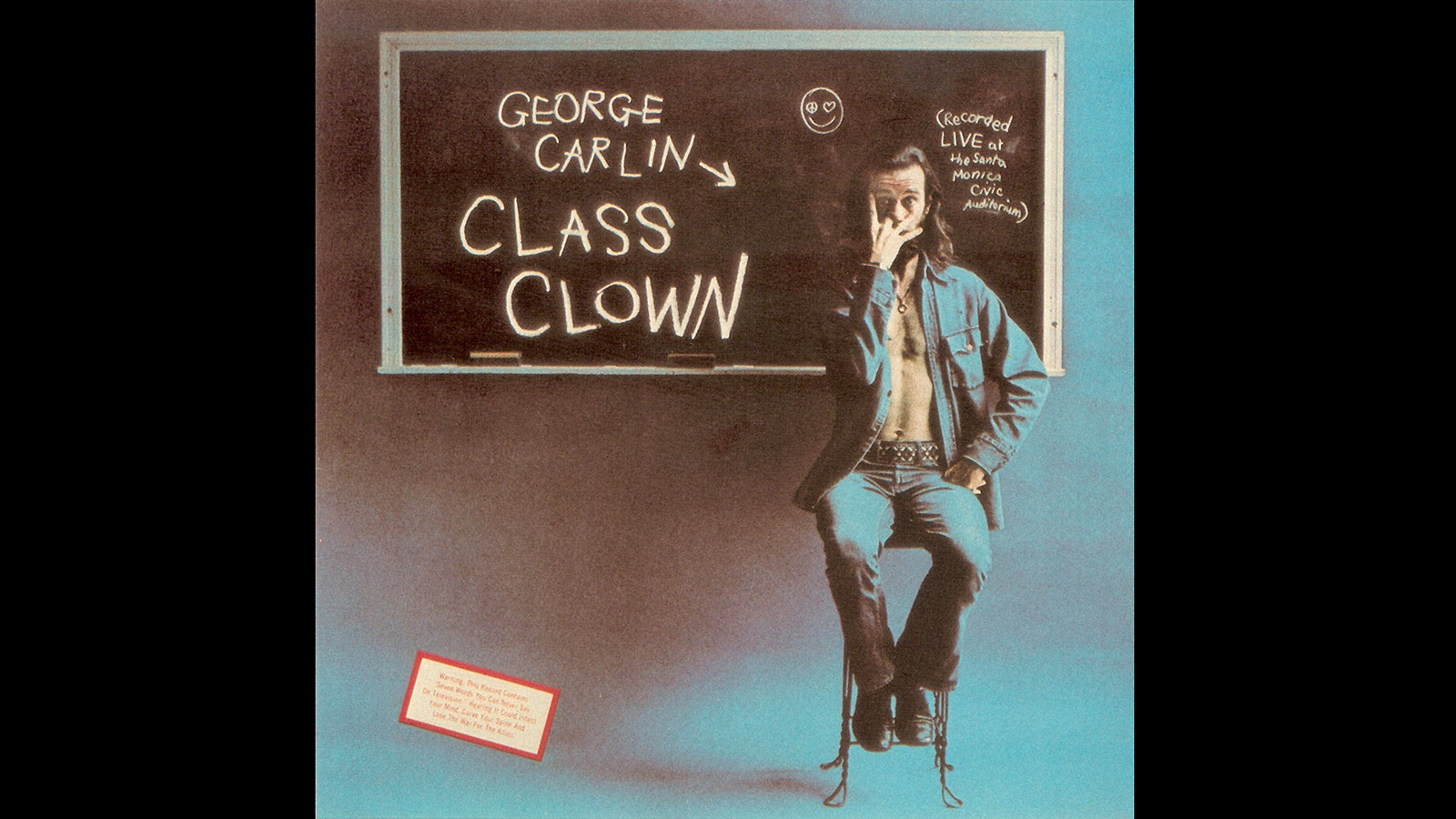 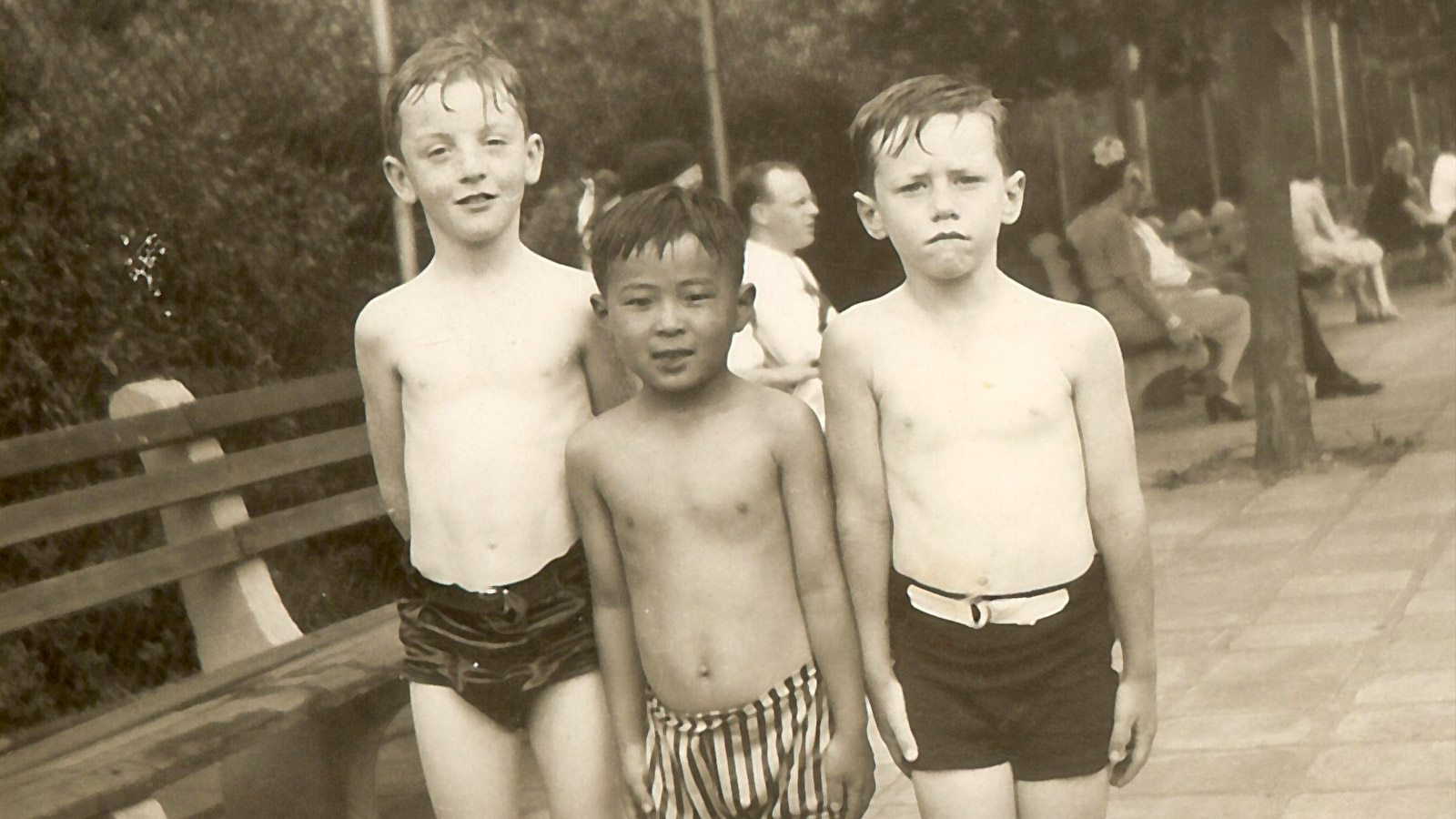 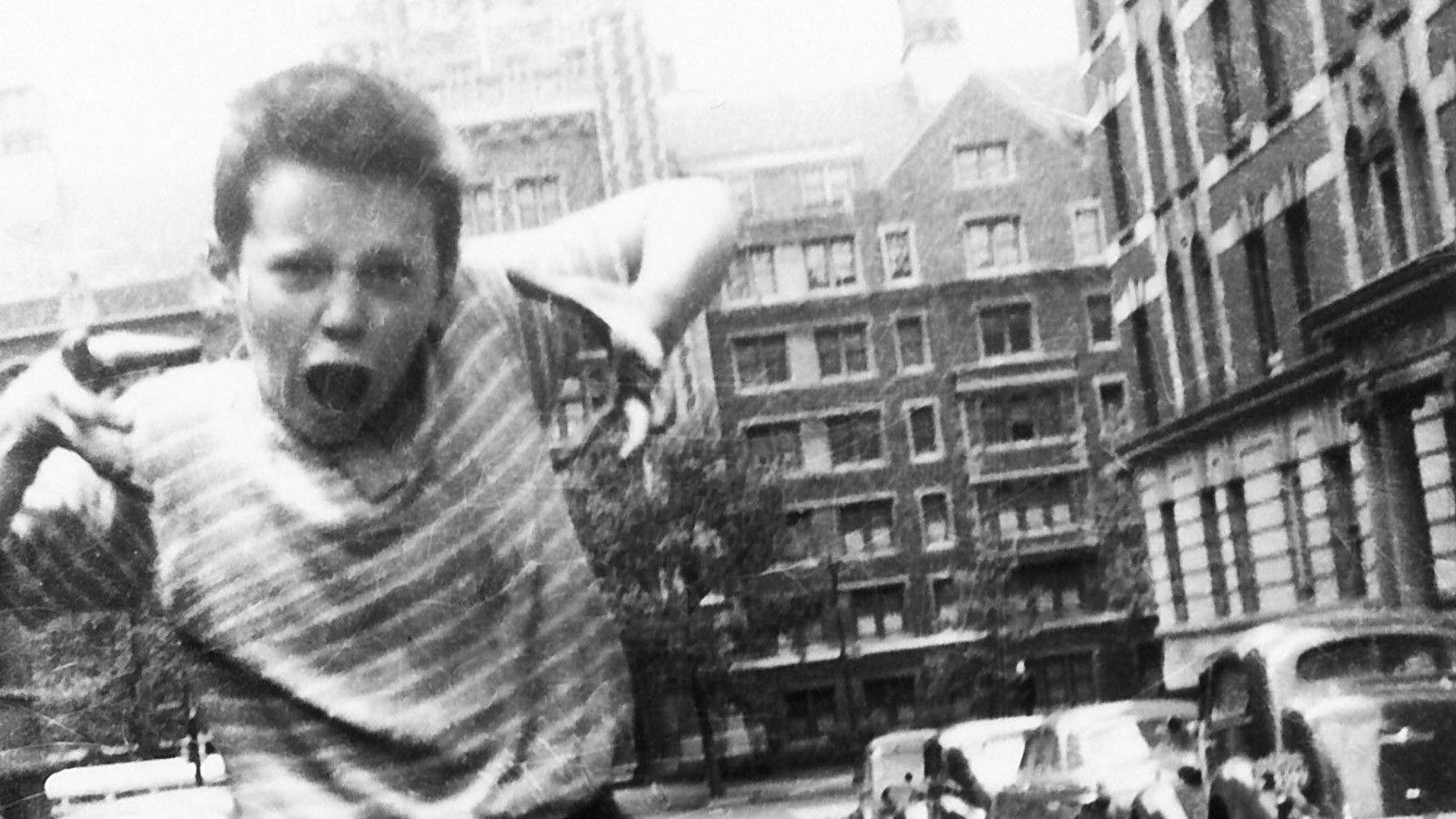 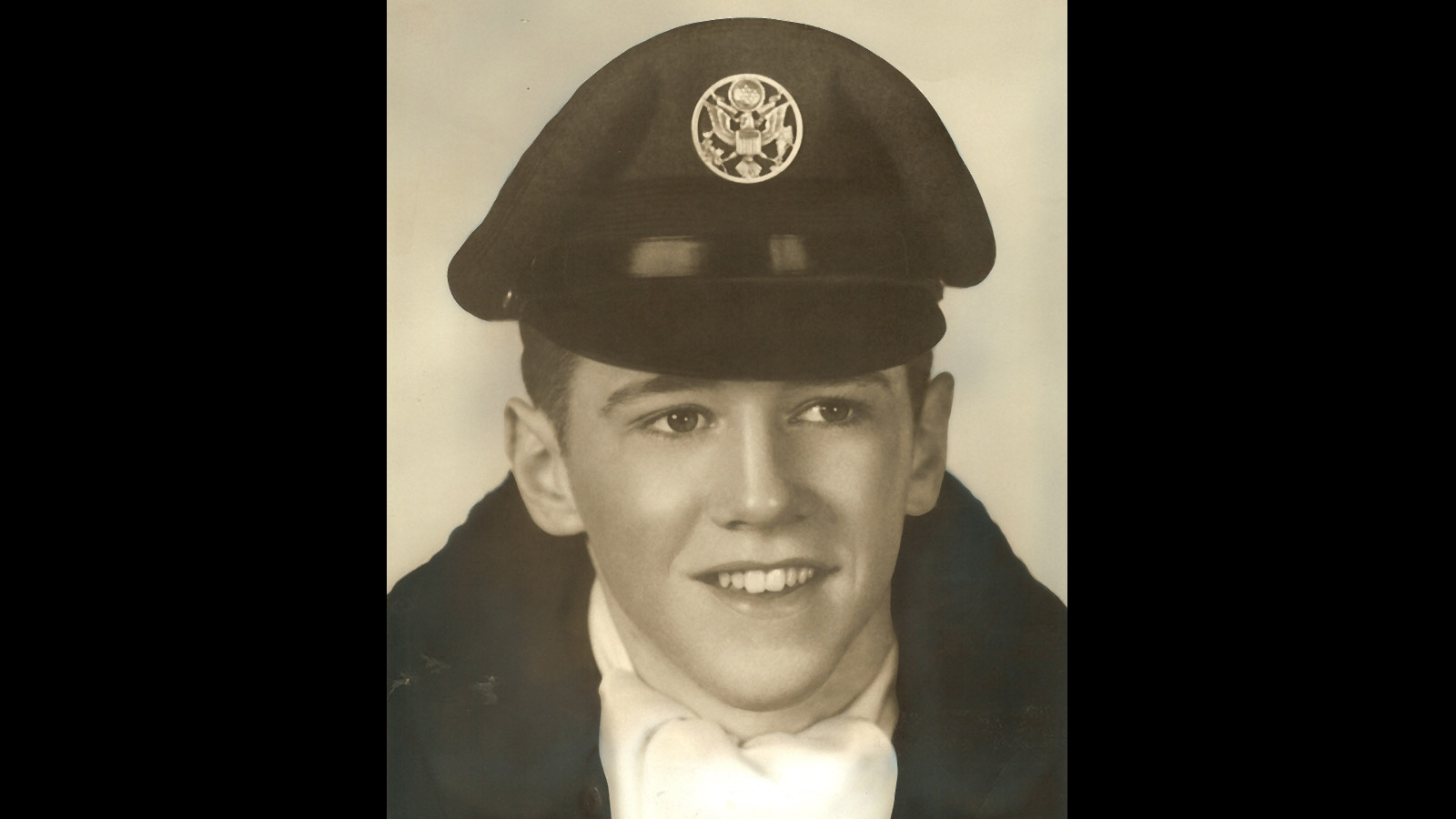 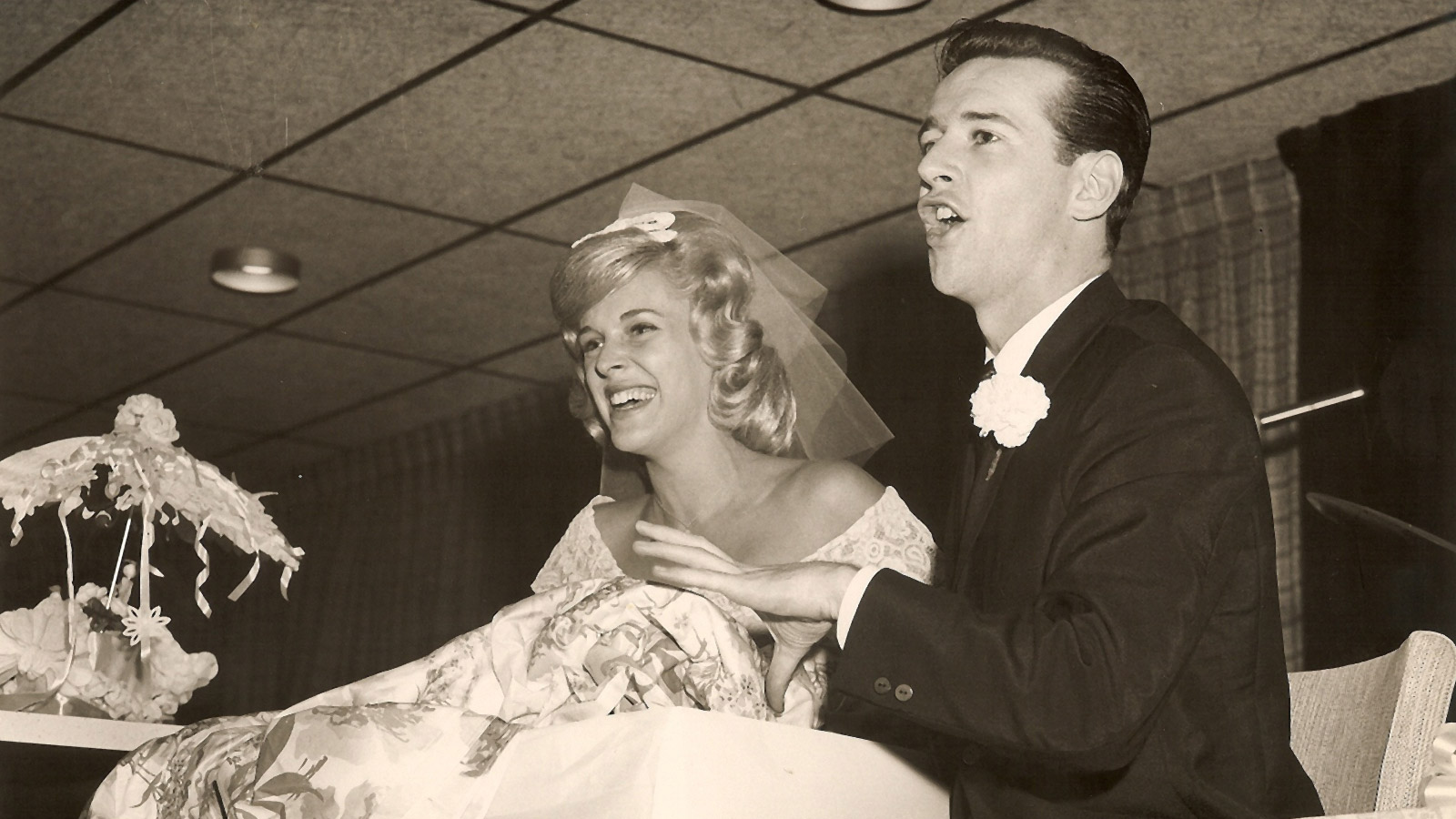 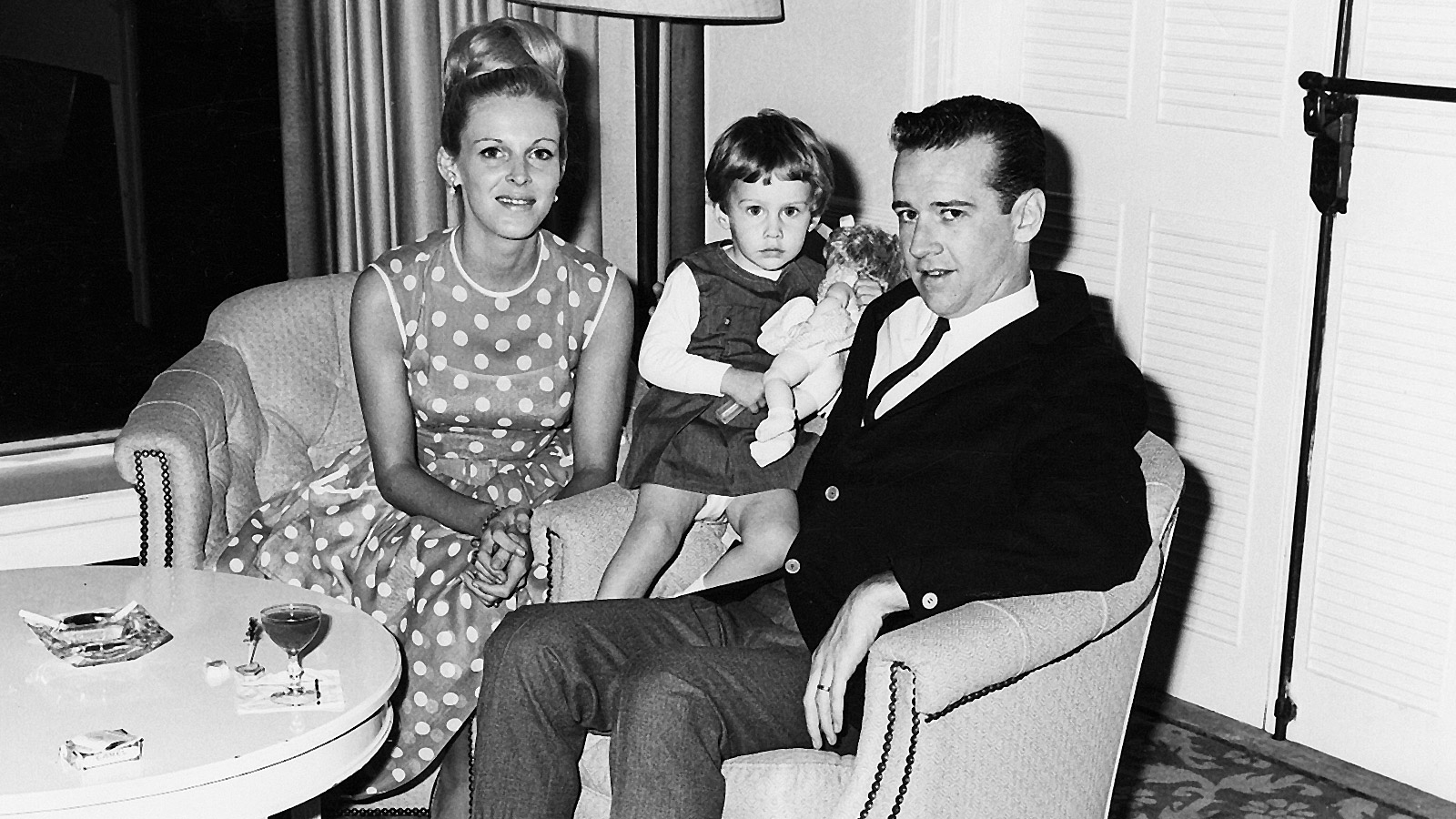 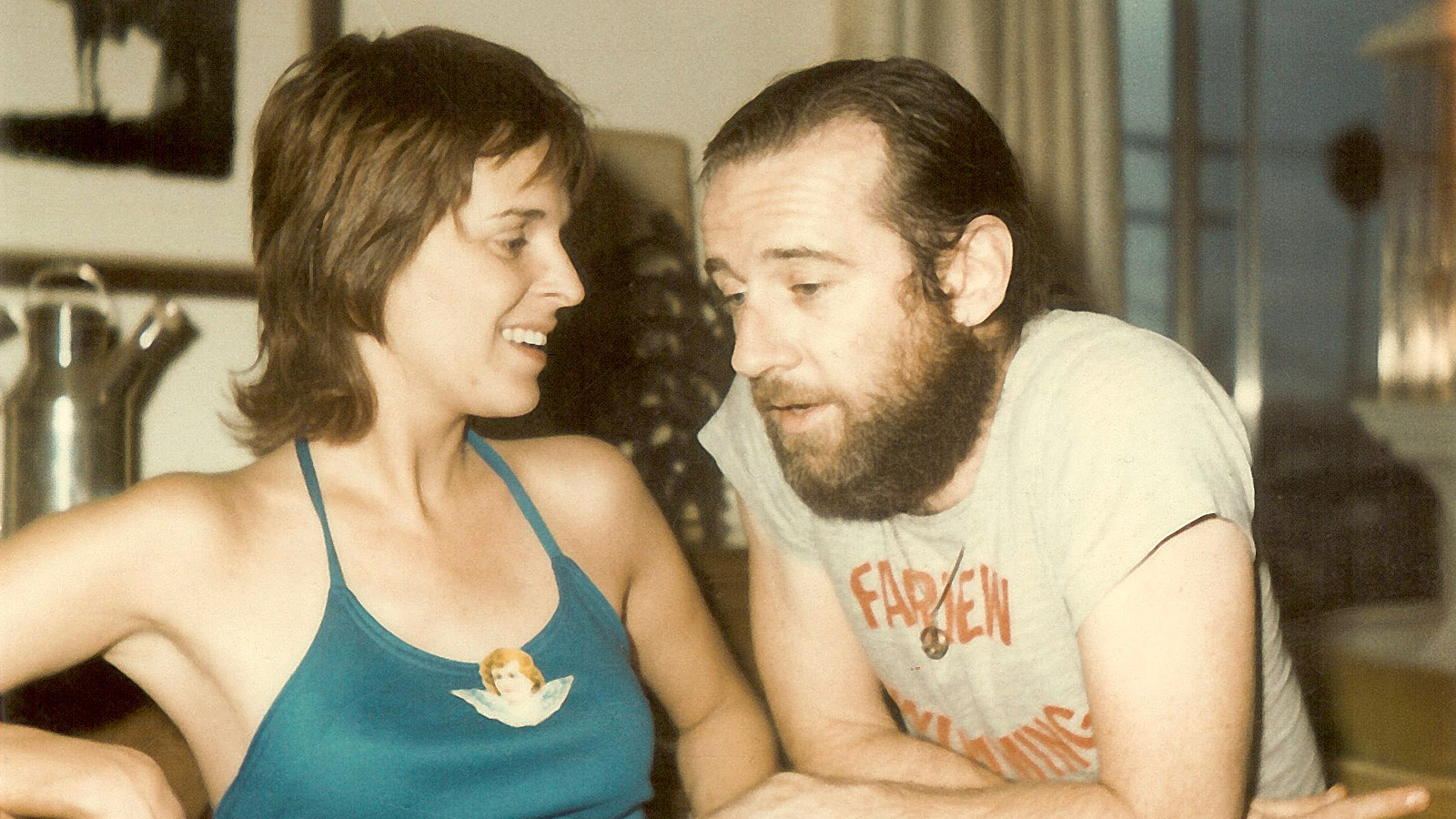 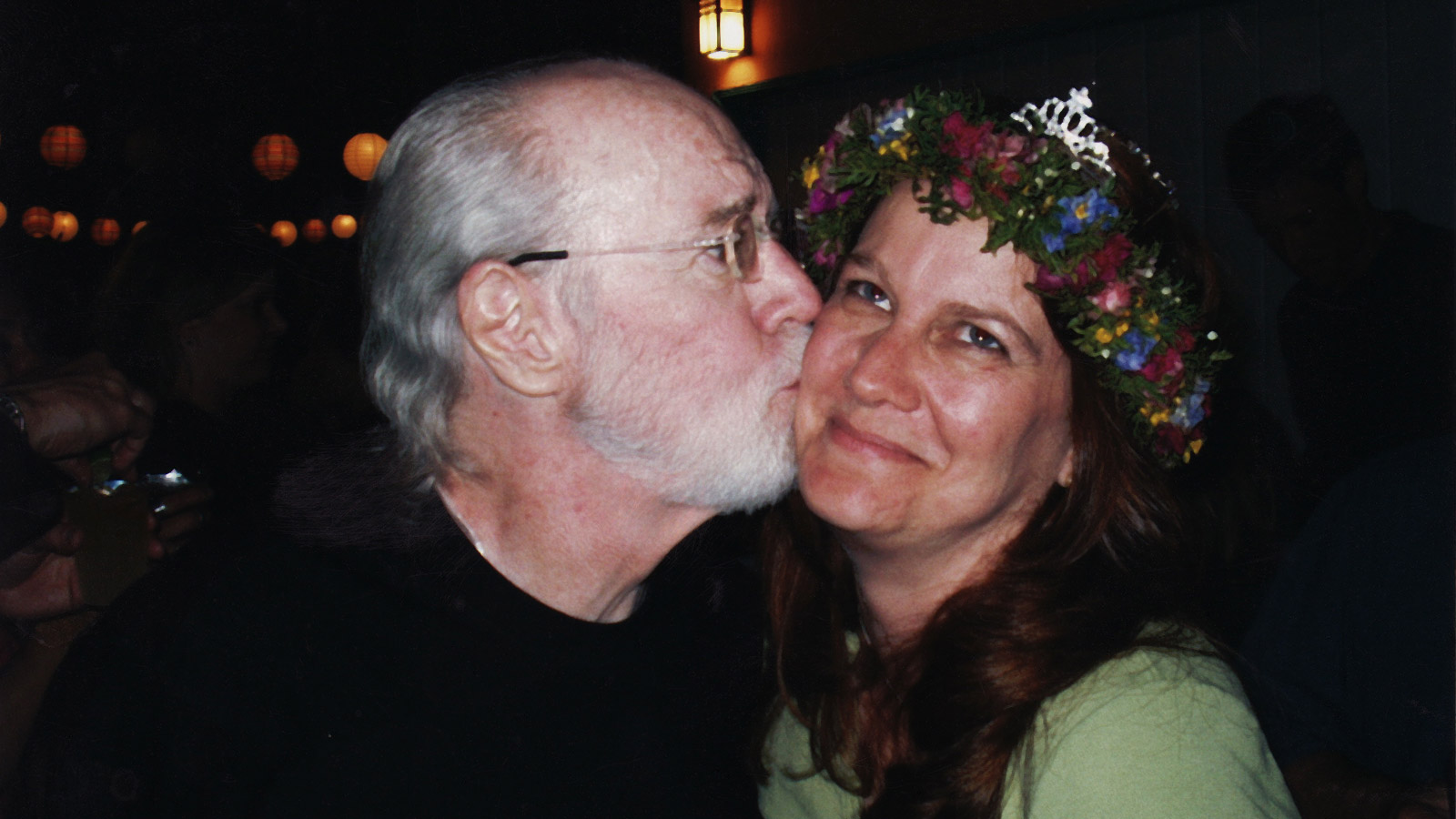 On the set of "Dogma" as Cardinal Ignatius Glick, 1999

Late 1980's, George performs on the road year round

George (on the right) as a young boy in New York City.

George practicing the gestures and expressions he would become known for.

US Air Force, 1957, George was discharged for being an "unproductive airman"

George and his new wife, Brenda, cutting the cake at their wedding, 1961

George and Brenda Carlin at home in the 1970's